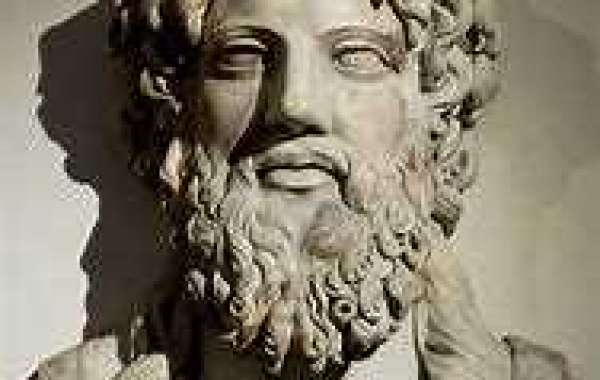 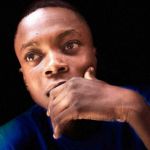 Zeus was the supreme god of gods and Greeks. He was called Jupiter by the Romans and he received that name because it was believed he had the same powers as the Roman god Jupiter! His symbols are the eagle, the oak tree, the royal sceptre and the thunder bolt. Originally he was a god of th 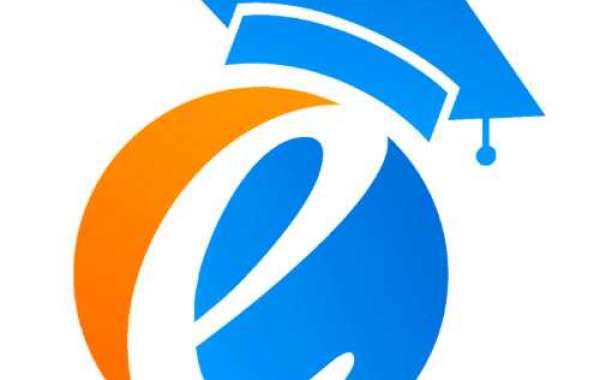 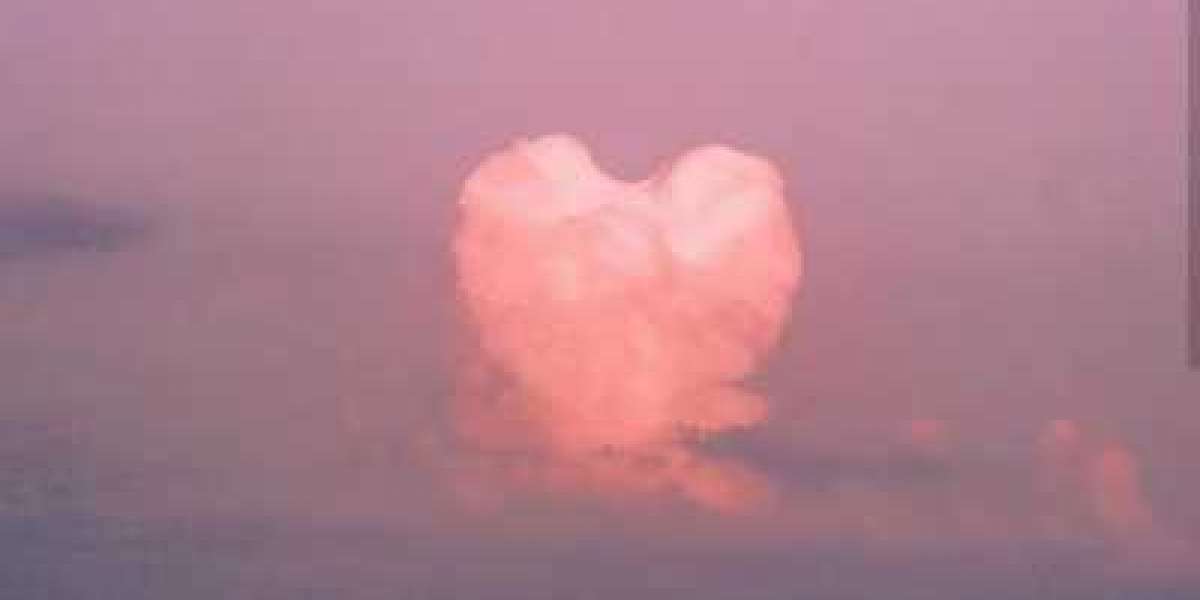 Johan Camargo Is One of 2020 Most Interesting Braves